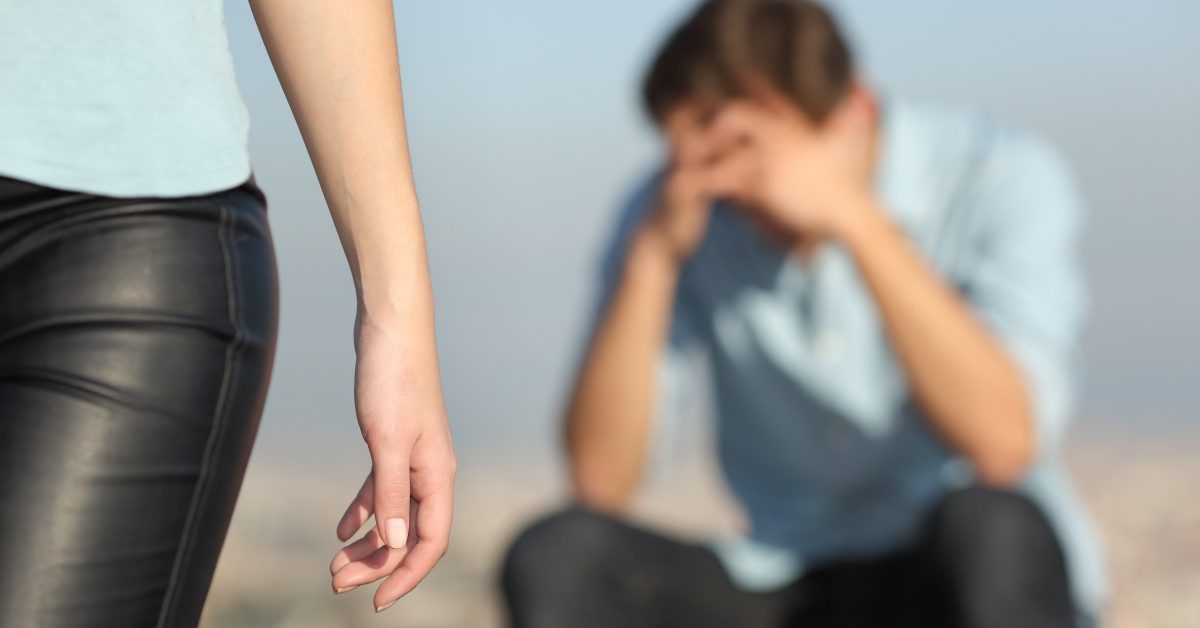 If you or a loved one are in treatment for love addiction, then you may have heard the term “limerence” before. This is a term that us addiction psychologists like to use to refer to a kind of infatuation that is a subset of love addiciton. Today, many scientists and mental health professionals believe that limerence is not only a psychological state but also a neurological one, caused by low levels of the neurotransmitter serotonin in the brain. In this blog post, I explore the topic of limerence and how it might illuminate you or a loved one’s struggle with addiction and the road to recovery.

The term “limerence” was coined by psychologist Dorothy Tennov in her seminal 1979 book Love and Limerence: The Experience of Being in Love. Tennov describes limerence as “an involuntary interpersonal state that involves an acute longing for emotional reciprocation, obsessive-compulsive thoughts, feelings, and behaviors, and emotional dependence on another person.” In layperson’s terms, limerence refers to a near-obsessive form of romantic love that is often unrequited. As you can imagine, this state can be highly debilitating to a person’s life. Professor Nick Hayes notes that it is “the unobtainable nature of the goal which makes the feeling so powerful.” People often  remain in a state of limerence for months or even years.

There are several telltale signs that indicate a person is in a state of limerence. These include:

The Relationship Between Limerence and Love Addiction

Limerence is considered to be a subset of love addiction. While people who struggle with limerence are very often love addicts, not all love addicts develop limerence. Most love addicts are addicted to the feeling of falling in love, and wish to replicate that feeling with different people again and again, while those suffering from limerence focus on feelings for a single individual.

The Biochemical Roots of Limerence

Research suggests that limerence is the result of biochemical processes in the brain. When someone struggling with limerence sees the object of their obsession, the pituitary gland releases a cocktail of feel good chemicals, including norepinephrine, dopamine, phenylethylamine (a natural amphetamine), estrogen and testosterone, which produces a state of euphoria. This process works much the same way that changes in the brain cause substance addicts to have an all-consuming desire for their drug of choice, sometimes driving them to extreme behaviors to pursue the object of their desire.

Recover From Limerence and Love Addiction

As a clinical psychologist specializing in the treatment of love addiction, I often work with clients suffering from limerence. I offer different forms of therapy, specialized for each client, including eye movement desensitization and reprocessing (EMDR) therapy, cognitive behavioral therapy (CBT), telehealth services, and more. If you believe that you or a loved one are suffering from limerence, schedule an appointment with me today.