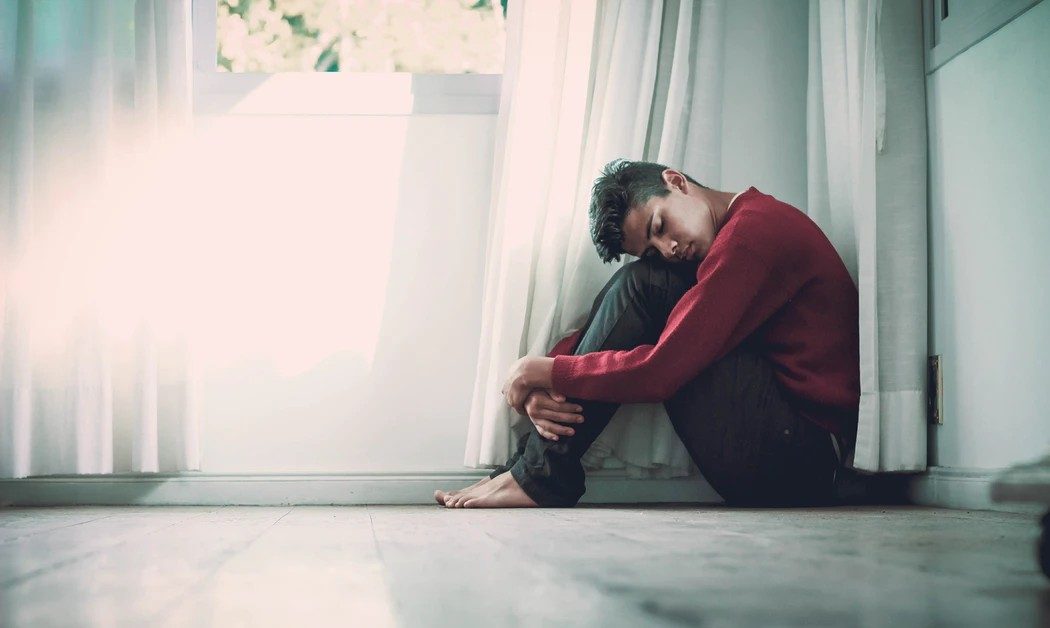 One of my specialties as a psychotherapist is helping survivors of childhood trauma. Childhood trauma is alarmingly common in the United States with nearly 60% of adults having experienced at least one adverse childhood experience (ACE), and 25% having experienced three or more. An ACE is a public health term for a potentially traumatic experience or event that occurs during a person’s childhood, including, but not limited to, poverty, divorce, mental illness, addiction, abuse, parental incarceration, and neighborhood crime. In fact, childhood trauma is so common in America that some experts are even calling for it be considered a public health crisis.

Studies have shown that experiencing childhood trauma makes a person much more likely to suffer from addiction or mental illness later in life. It also significantly increases their risk of dying from at least five of the top 10 leading causes of death in America. At my psychotherapy practice in Austin, I help survivors of childhood trauma heal through talk therapy, eye movement desensitization reprocessing (EMDR), and other proven methodologies.

While many people have heard of post-traumatic stress disorder (PTSD), less people have heard of complex post-traumatic stress disorder (C-PTSD) — a newer diagnosis that pertains to individuals who have experienced prolonged trauma, often during childhood. In this blog post, I explore C-PTSD, including what differentiates it from PTSD, and how it can impact the life of those who live with  it. If you feel that you or a loved one are suffering with C-PTSD or PTSD, get in touch with my Austin behavioral health practice today. Living with mental illness can be devastating for both the survivor and those who love them, but recovery is possible. Schedule an appointment now to learn what help is available.

The diagnosis of PTSD is usually applied to individuals who have experienced a single traumatic event in their lives, such as a car accident, assault, natural disaster, or going to war. C-PTSD, on the other hand, refers to surviving an ongoing experience of severe, repetitive trauma. This usually occurs during the person’s childhood and is frequently associated with chronic abuse or neglect. Survivors of prolonged hostage or kidnapping situations, human trafficking, and war also often suffer from C-PTSD. Since C-PTSD is a relatively new diagnosis, and since childhood trauma, including childhood abuse, is alarmingly common in the United States, many more people live with this debilitating condition than are currently aware of it. In fact, C-PTSD is still not considered to be an official diagnosis within the latest edition of the Diagnostic and Statistical Manual of Mental Disorders (DSM), despite many health professionals recognizing it as a separate condition from PTSD.

In addition, many people with C-PTSD will engage in compulsive behaviors — such as substance abuse, self-harm, disordered eating, or love, sex, and porn addiction — as a way to cope. They also may become “people-pleasers” as a way to avoid unpleasant situations or may be prone to lashing out at minor criticisms. Sometimes these behaviors and symptoms will reduce over time as the person begins to separate themselves from their childhood experiences, but often they can become chronic without professional help. It is important for the friends and family of people with C-PTSD to recognize that their loved ones are not partaking in these behaviors voluntarily but rather as a way to attempt to gain some control over their overwhelming emotions.

Since C-PTSD is a complex condition, treatment methods are also often multifaceted. Often, a three-pronged approach of counseling, medication, and EMDR is used.

Heal From Childhood Trauma With Teletherapy

I offer comprehensive treatment for individuals living with C-PTSD and the effects of childhood trauma at both my behavioral health practice in Austin and virtually via teletherapy. Get in touch with my office now to schedule an initial appointment. I look forward to helping you heal.